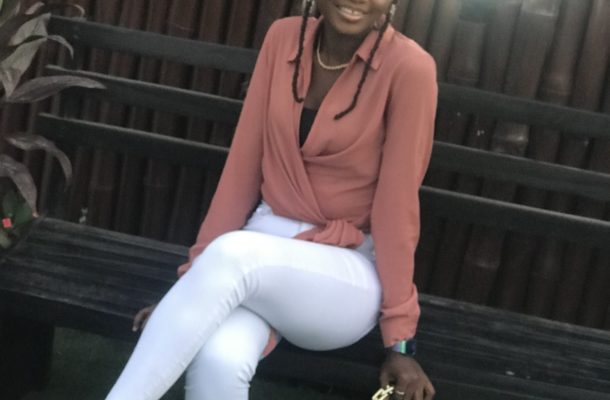 The tall dark looking lady whose username on the bird app is @TallBlackGal says the Nigerian twitter space should help her find a partner as she is struggling.

Folakemi Davies is a carrier of the SS genotype and as such is making it very difficult for her to attract partners despite her advancing in age.

The pretty lady says she is open to meeting a man with the AA genotype which will give them at least a fair chance of giving birth to healthy babies.

A lot of tweeps especially men with the wanted AA genotype commented on her post and she advised them to put in their CV if interested in her via her direct message or email address provided.

Hopefully the pretty damsel finds a partner who will love her and will make her happy at all times.

Compatible genotypes for marriage are:
AA marries an AA. That’s the best compatible. That way you save your future children the worry about genotype compatibility.

AA marries an AS. You’ll end up with kids with AA and AS which is good. But sometimes if you’re not lucky all the kids will be AS which limits their choice of partner.

AS and AS should not marry, there is every chance of having a child with SS.
AS and SS shouldn’t think of marrying.

And definitely, SS and SS must not marry since there’s absolutely no chance of escaping having a child with the sickle cell disease.