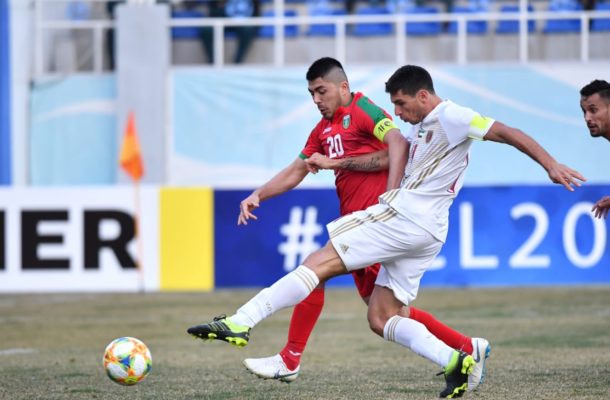 Abu Dhabi: Al Wahda will look to avoid a second successive defeat in Group B of the 2019 AFC Champions League when they welcome Saudi Arabia’s Al Ittihad to Al Nahyan Stadium on Monday.


The Emirati side endured a disappointing start to their campaign when they lost 2-0 to Lokomotiv in Uzbekistan and they will hope home comforts bring about an improved performance.

Al Wahda, who will have Salem Sultan available after suspension, have faced Al Ittihad four times in the competition(in 2010 and 2011), losing three and drawing one, and have yet to register a goal.

Two-time AFC Champions League winners Al Ittihad could not have enjoyed a better return to a tournament they last appeared in three years ago as Fahad Al Muwallad scored twice in a 5-1 victory over Al Rayyan.

The Saudi side followed up their opening-day win with a crucial 2-0 victory over Al Feiha on Friday to keep themselves just above the relegation zone in the Saudi Pro League.