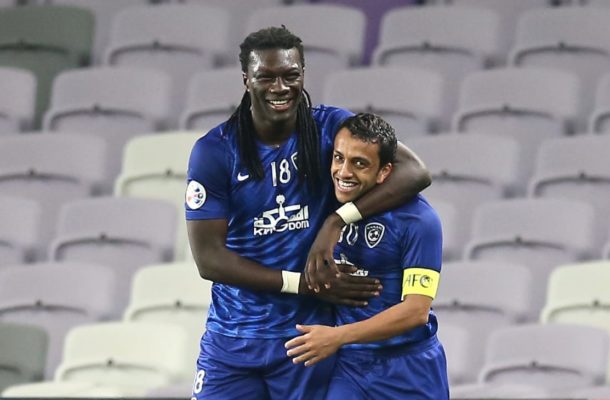 Riyadh: The two sides who have collected three points in their first matches of Group C of the 2019 AFC Champions League face-off at King Saudi University Stadium on Tuesday.


After a disappointing group stage exit last year, Al Hilal started their 2019 campaign with a bang, earning an important 1-0 win on the road against Al Ain last week to get off the mark.

Tuesday's encounter against Qatar's Al Duhail marks Al Hilal's first-ever continental match at their new home of King Saud University Stadium, which they had moved to in 2018.

Al Duhail, meanwhile, showed glimpses of the form that saw them deliver a record-equalling nine-match winning run in the 2018 AFC Champions League. The Qatari side cruised past Esteghlal in a dominant 3-0 win in matchday one.

Rui Faria's men will again be without AFC Asian Cup winning pair Almoez Ali and Assem Madibo who are nurturing injuries, but Moroccan striker Youssef El Arabi, facing his former club, will look to continue the side's run of scoring in each of their last 11 games in the competition.