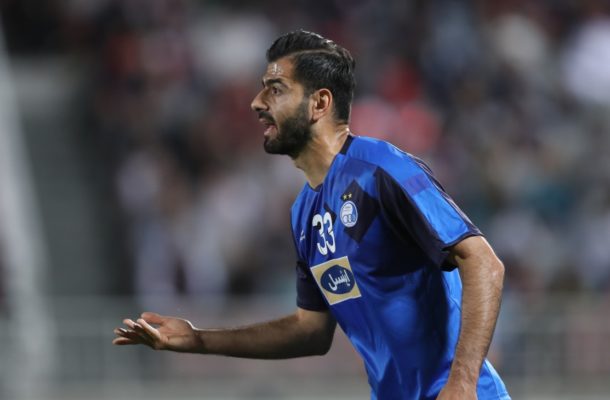 
Esteghlal and Al Ain had most recently clashed in the 2017 edition in the round of 16. Back then, Kaveh Rezaei gave the Iranian side a 1-0 win in Tehran, but an Omar Abdulrahman masterclass inspired the Emiratis to a 6-1 thumping in the return leg in Al Ain.

Since then, Rezaei and Abdulrahman have both left for pastures new. Esteghlal reached the quarter-finals in 2018, while Al Ain exited at the round of 16 last year.

This campaign, both side got off to a disappointing start; Esteghlal suffered a humbling 3-0 defeat to Al Duhail in Doha, while Al Ain were beaten in front of their own crowd by Al Hilal 1-0.

Al Ain are without their captain Ismail Ahmed was sent-off in the previous match, and key men Mohammed Abdulrahman and Caio have both not travelled with the team to Tehran due to injuries.