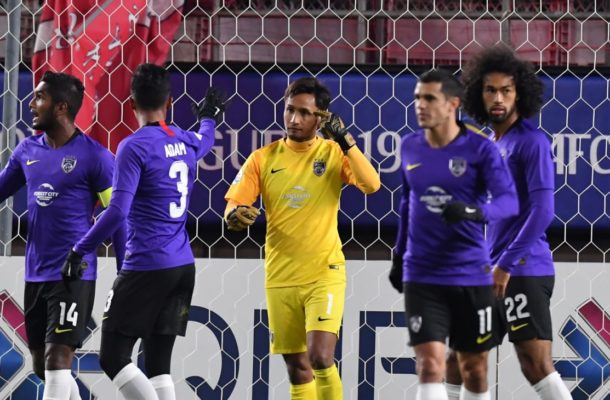 
The Malaysian champions gave a good account of themselves in their maiden match in the tournament, narrowly going down 2-1 to holders Kashima Antlers in a game that saw recent signing Diogo score his first AFC Champions League goal for the club.

Johor warmed up for the game with a 3-0 victory over PKNP in the Malaysian Super League on Saturday as they remained two points clear at the top of the standings.

Gyeongnam will have been satisfied with their first ever AFC Champions League match when goals from Woo Joo-sung and Kim Seung-jun secured a 2-2 draw with Shandong Luneng last week.

But they go into the encounter on the back of a 2-1 defeat against Incheon United on Saturday that leaves them sitting in mid-table in K League 1 after two games.