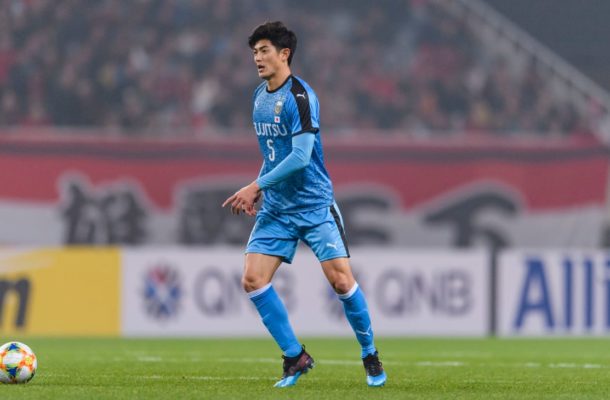 Kawasaki: Kawasaki Frontale will be looking to record their first victory in the AFC Champions League since August 2017 when they welcome Australia’s Sydney FC to Kawasaki Todoroki Stadium in Group H on Wednesday.


The two-time J.League champions were unlucky to concede a late penalty and lose 1-0 to Shanghai SIPG last week, but the result meant Kawasaki have now not won in the competition for eight games in a run that stretches back to the first leg of the 2017 quarter-finals.

Kawasaki then conceded deep into stoppage time to draw 2-2 with Yokohama F. Marinos on Sunday to mean they have now drawn their opening three games of the J.League season and sit in the bottom half of the table.

Sydney, meanwhile, began their Group H campaign with a goalless draw at home to Ulsan Hyundai, and, with no A-League game at the weekend, have had a full week to prepare for their trip to Japan.

The Australian side have never beaten a team from Japan in the AFC Champions League, having drawn four and lost four. On their last trip to the country, in 2018, they drew 1-1 with eventual champions Kashima Antlers.