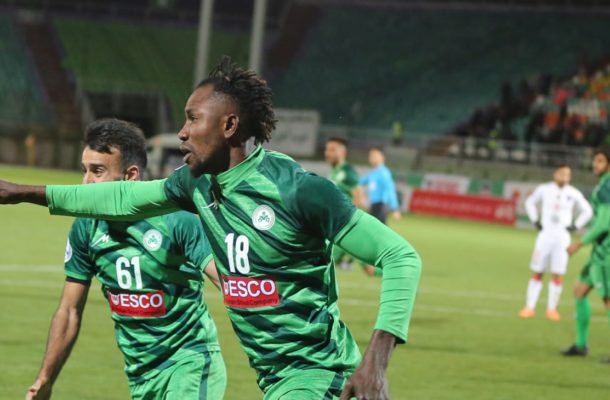 Doha: Qatar’s Al Gharafa will welcome Iranian side Zobahan to Thani bin Jassim Stadium in the 2019 AFC Champions League Play-off round on Tuesday with both sides seeking a place in the group stage.


After finishing fourth in the Qatar Stars League last year, Al Gharafa currently languish in the bottom half of the table after defeat to Umm Salal last week, and they will be without injured Dutchman Wesley Sneijder for the clash.

The Doha team have qualified for the competition eight times, with a quarter-final appearance in 2010 their best performance, while they also reached the last 16 in 2013. Last year they were unlucky to be eliminated at the group stage by virtue of an inferior head-to-head record against the United Arab Emirates' Al Jazira.

Zobahan finished the 2017-18 Iranian Pro League season as runners-up but are enduring a miserable campaign this time round and are sitting dangerously near the relegation zone having not won a game since August. They needed extra time to overcome Kuwait SC 1-0 in Preliminary Stage 2.

The Isfahan side’s best performance on the Continent was when they finished as runners-up to Korea Republic’s Seongnam Ilhwa Chunma in 2010, while they have also reached the knockout rounds in two of the past three seasons.