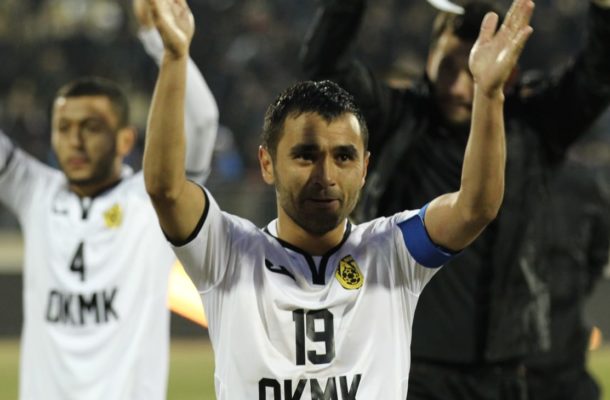 Riyadh: Saudi Arabia’s Al Nassr and AGMK FC of Uzbekistan will go head-to-head at Prince Faisal bin Fahd Stadium on Tuesday with a place in the group stage of the 2019 AFC Champions League up for grabs.


Al Nassr made back-to-back appearances in 2015 and 2016 but failed to progress beyond the group stage, while the Riyadh side’s best ever performance came in their only other appearance, when they reached the Round of 16 in 2011 before elimination to the Islamic Republic of Iran’s Zobahan.

The side are having a superb season domestically, meanwhile, and currently sit second in the Saudi Pro League behind city rivals Al Hilal after defeating Al Ahli 2-1 away from home in their last league outing.

AGMK are one of a number of sides looking to make their AFC Champions League debut after winning the 2018 Uzbekistan Cup and then overcoming two-time AFC Cup runners-up FC Istiklol of Tajikistan in Preliminary Stage 2.

After narrowly avoiding relegation from the Uzbek top flight just a month after lifting the cup, the side from Almalyk will hope to continue their upward momentum by causing a shock in the Saudi Arabian capital.