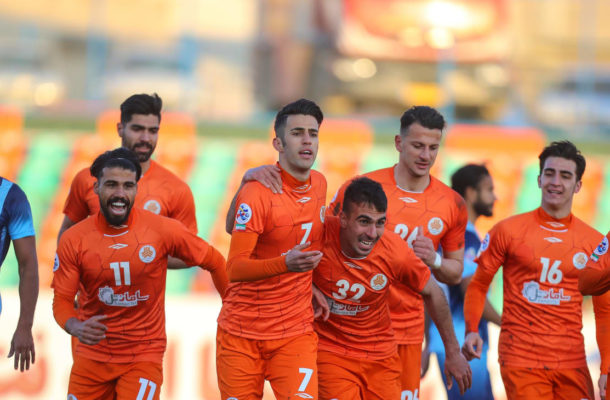 Doha: Qatar’s Al Rayyan and the Islamic Republic of Iran’s Saipa will square off in the 2019 AFC Champions League Play-off round at Jassim bin Hamad Stadium on Tuesday eager to seal a place in the group stage.


Al Rayyan have made eight appearances in the competition but have yet to make it beyond the group stage and suffered a familiar fate in 2018 despite being unbeaten and in a strong position after their first four games.

Domestically they sit third in the Qatar Stars League after a 3-1 victory over Al Arabi on Thursday, but they remain some distance behind the front two of Al Sadd and Al Duhail.

Saipa, meanwhile, have only once qualified for the Continental competition, back in 2008 when they reached the quarter-finals before defeat to a Bunyodkor side that featured Brazilian FIFA World Cup winner Rivaldo.

After overcoming India’s Minerva Punjab 4-0 in Preliminary Stage 2, Ali Daei’s team – who have not won in the Iranian Pro League since September – are now just one match away from lining up alongside the Continent’s elite once more.