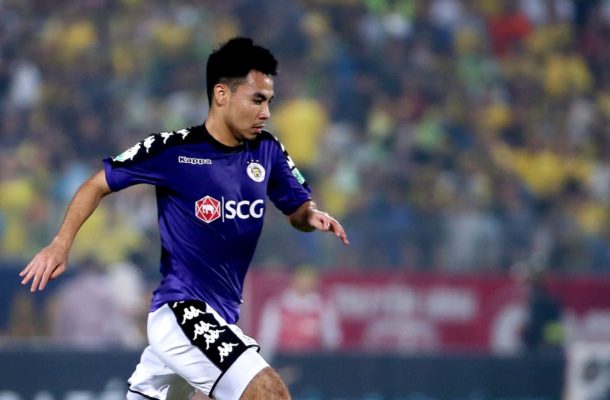 Jinan: China’s Shandong Luneng and Hanoi FC of Vietnam will kick off the AFC Champions League Play-off round when they meet at Jinan Olympic Sports Centre on Tuesday.


Shandong have made the group stage of the tournament eight times, with their last appearance coming in 2016 when they reached the quarter-finals before elimination to FC Seoul.

A third-place finish in the 2018 Chinese Super League ensured the Jinan side moved within 90 minutes of returning to the competition, while they warmed up for the match by winning the Lunar New Year Cup pre-season tournament in Hong Kong two weeks ago.

Nguyen Van Quyet scored a late penalty as Hanoi claimed an impressive 1-0 away win against Thailand’s Bangkok United to line up the winners-take-all clash with Shandong.

The Vietnamese champions boast a number of national team players who will be confident they have what it takes to secure the away victory and advance to their maiden AFC Champions League.