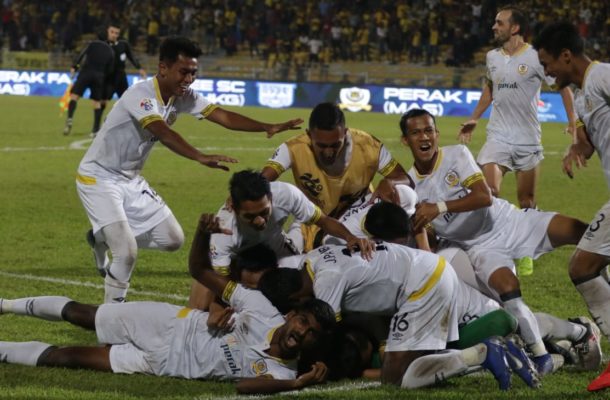 Ulsan: Ulsan Hyundai of Korea Republic and Malaysia’s Perak will meet in the AFC Champions League Play-off round at Ulsan Munsu Football Stadium on Tuesday with the winners to book their passage to the group stage.


Ulsan were crowned champions in 2012 after winning nine games in a row that culminated in a 3-0 victory over Saudi Arabia’s Al Ahli in the final, while they also reached the semi-finals back in 2006.

Last year they were eliminated in the Round of 16 by domestic rivals Suwon Samsung Bluewings, before finishing third in K League 1. They are looking to progress to the competition for the third successive year.

The Southeast Asian side, who have picked up one point from two games at the beginning of the Malaysia Super League season, have never qualified for the AFC Champions League.