Prison wardress' gun snatched as she chats on WhatsApp 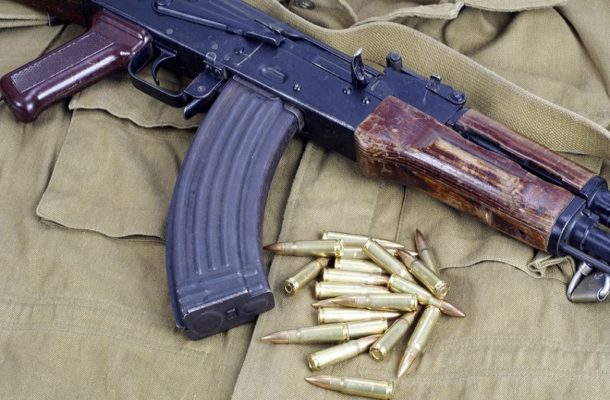 A female prison officer has lost her AK-47 rifle to thievery after she was seriously engaged on her phone for WhatsApp chats.

The officer from Mpigi District in Central Uganda has been arrested as a result of the incident.

Police say that Hadijah Katono was chatting on WhatsApp on Monday afternoon, when the firearm was snatched from her.

Uganda’s Daily Monitor reports that Katono had been deployed to guard prisoners in Mpigi Town Council, when a man armed with an arrow tip-toed to where she was, slapped her twice, picked the weapon and escaped into a nearby forest.

“It’s unfortunate that we haven’t recovered the gun (AK-47) yet. Our preliminary investigation shows that the prison wardress was on WhatsApp before her gun was stolen,” Mpigi District police boss, Joab Wabwire, told Daily Monitor.

The news outlet reports that cases of insecurity are rampant in Mpigi District.

Katono was arrested and detained at Mpigi Central Police Station as investigations into the loss of the firearm continue.