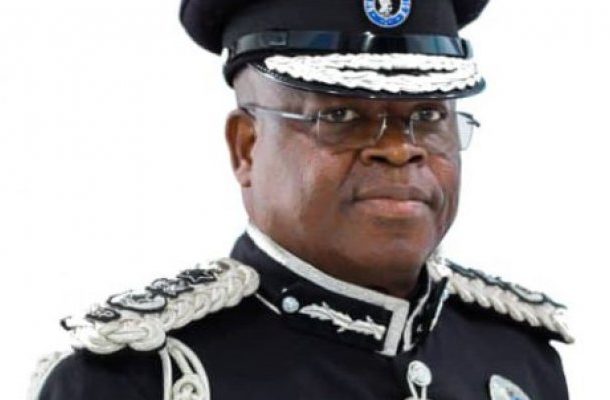 The Inspector-General of Police (IGP), Mr. James Oppong-Boanuh, has served notice his men will no longer escort banks with currencies by the close of June 2021 if the Association of Bankers fails to acquire armoured bullion vans for that purpose.

The police chief’s warning comes on the back of the killing of a police escort and a trader when armed men attacked a bullion van at Adedenkpo, a suburb of James Town in Accra on Monday.

A statement issued by the Police Service said the IGP has directed the director-general of the police CID to take over the investigation into the attack.

The on-duty officer was part of the occupants of a Nissan van with registration number GT 8592 W belonging to Mon-Tran Company, a private security firm in Accra.

Officers from the Jamestown District Command who rushed to the scene found the said van parked in the middle of the Adedenkpo Metal Market road with three-door glasses shattered.

The lifeless body of the policeman was spotted at the front seat of the vehicle drenched in a pool of blood.

He was later named Constable Emmanuel Osei of the Special Weapon and Tactics Unit (SWAT) of the Ghana Police Service.

“Onlookers led police to a wooden structure where the body of one Afua Badu aged 40 was also found lying prone in a pool of blood. Spot inquiries revealed that she was pursued and shot at for raising an alarm”, the police said in a statement widely shared online.