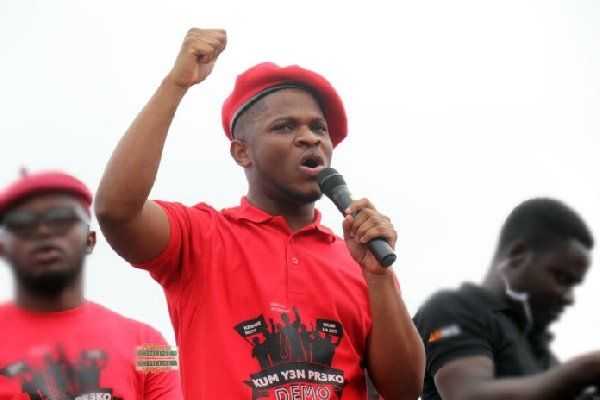 Peace pacts are signed prior to elections to ensure public commitment to the acceptance of results that maybe generated by free and fair electoral process. Thus, peace pacts are conditional commitments.

In the presence of constitutional provisions about how elections are to be conducted and in addition to the requirements of Constitutional Instruments guiding elections, it is my position that peace pacts prior to elections are conditional and cannot be rated above the weight of electoral rules.

Reference can only be made to a peace pact if the elections conform to the constitutional and electoral rules. Unless the peace pact implies accepting of any results declared irrespective of whether the rules of elections have been adhered to or not.

Such a brewing mindset from sections of the Ghanaian moral society will breed investments in rigging of elections, gross violation of electoral rules and above all the creation of an environment to compete for electoral fraud.