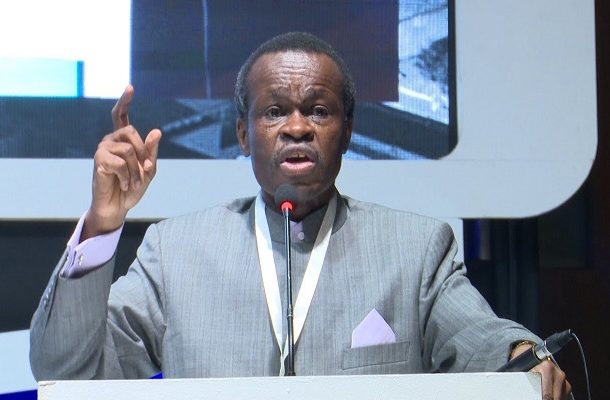 Prof. PLO Lumumba, who is widely acknowledged in Africa as a fearless and outspoken statesman and an advocate of change, was the latest guest to be hosted on Real Talk with Nana, a virtual talk show based in the UK.

Speaking on the topic, The Impact of Slavery and Colonisation on Africa, he applauded and acknowledged a few African leaders, who he said were beginning to realise the need for change on the continent and successfully taking on the African agenda; one which seeks to make the continent and it’s people, major stakeholders, in the discussion and implementation of global issues and policies for the benefit of Africa.

He described them as leaders who were thinking in the right manner and direction. These Presidents are Paul Kagame of Rwanda, Mogweetsi Masisi of Botswana, John Magufuli of Tanzania and Hage Geingob of Namibia. He expressed gratitude for such leaders and their dedication towards a new Africa.

He quickly lamented and expressed disappointment in certain African leaders, who through their actions and policies have inevitably opposed the development of Africa and inhibited the nation and her people. These were presidents, Alpha Conde of Guinea, Alassane Ouattara of Cote D’Ivoire, Paul Biya of Cameroon, Edgar Lungu of Zambia.

"A continent whose people would steer their affairs and tell their own stories unapologetically, the African way.”