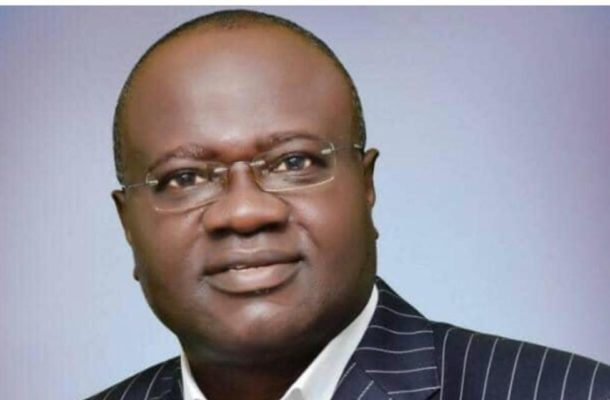 Mr. Kwaku Ampratwum-Sarpong has been appointed as the Deputy Minister for Foreign Affairs and Regional Integration.

A date is yet to be scheduled by Parliament’s Appointments Committee for his vetting.

His name was part of the list of 39 Deputy Ministers released by the President on Wednesday, April 21, 2021.

He is currently the Member of Parliament (MP) for the Mampong Constituency in the Ashanti Region.

Below is the profile of Kwaku Ampratwum-Sarpong

This was the umbrella political organisation for the exiled in the UK in the 1980s and before 1992.

The UPPI in London coordinated all the political activities, strategies and programmes of the Danquah-Busia group in Ghana and outside Ghana until the birth of NPP in Ghana in 1992.

He was the Assistant Secretary and later became the General Secretary.