REGSEC, others, must be trained in Conflict & Crises Management - Ejura Committee’s Report 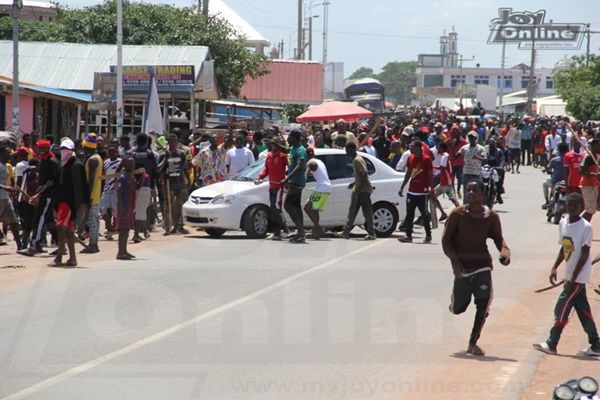 The clash which occurred on June 29, led to the death of two persons while others were injured.

The Committee which was formed by the Interior Ministry and chaired by Justice George Kingsley Koomson, among others, recommended that compensation be paid to the deceased and injured families.

It also urged that REGSEC, MUSEC and DISEC officials in the Ashanti Region be "trained in Conflict and Crises Management at the Ghana Armed Forces Command and Staff College at least once every year"

Apart from that, "all crowd /riot/crises control units be made to wear bodycams and all vehicles and mobile gadgets employed must also have cameras".

Read the full report below