Repayment of DKM Depositors deferred to second week of October 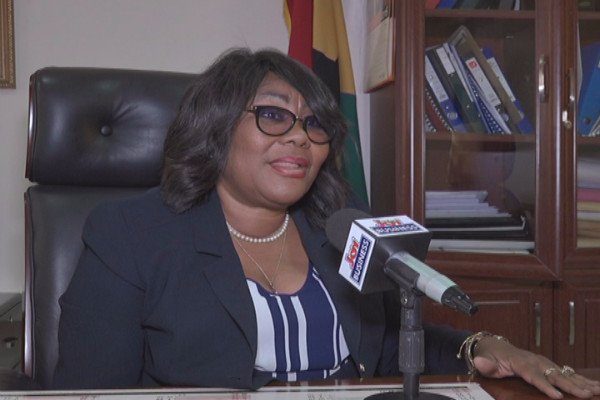 The repayment process for depositors of defunct DKM Diamond Microfinance Company has been deferred to the second week of October.

This is due to logistical challenges the auditors, Price Water House Coopers have encountered in the processing of claims for payment.

The Registrar General’s Department is therefore unable to commence the repayment process in the first week of October as it initially announced at the Creditors meetings in Bolga, Wa and Sunyani.

In an exclusive interview with Joy Business Editor, Emmanuel Agyei,  Acting Registrar General, Jemima Oware said moves are however being advanced to ensure the payments starts in the second week of this month.

“We’re weeding out all those who are possibly not creditors and rather looking at those genuine creditors and luckily we’ve been able to access the database. We’re still in the process of realizing all the assets but there are a quite a number of court cases.

“Out of court settlements would thus make it easier for us to pull the assets together and sell because as we speak now some of the buses are even deteriorating and the earlier we sorted that out and sold them for the creditors the better” she noted.

From the first week of October, list of depositors whose claims have so far been validated in the liquidation process will be pasted in the various branches of DKM, the Regional Coordinating Councils, and the Proof of Debt Registration Centers in the Brong-Ahafo, Upper East and Upper West Regions of Ghana.

The information will comprise names of depositors whose claims have so far been validated, their DKM account numbers and branches of the designated “Recipient Bank” branches where payments will be made to them.

Recipient Banks are those banks which the Official Liquidator has arranged for dividend payments to be made through them to creditors whose claims have been validated in the liquidation process.

Creditors whose names do not appear on the list of claims validated to date are advised to contact the Customer Services Units in the office of the Official Liquidator to be set up in the various recipient bank branches for further direction.

The payments are to be made over a period of time at designated branches of recipient banks, including GCB.

Depositors whose names appear on the list of validated claims to be pasted at the designated centers are required to proceed to the designated branches of the recipient banks with their Passport, Driver’s Licence, NHIS card or Voter I.D for identification and collection of their monies.