Retraction and apology to Nathaniel Nyamekye 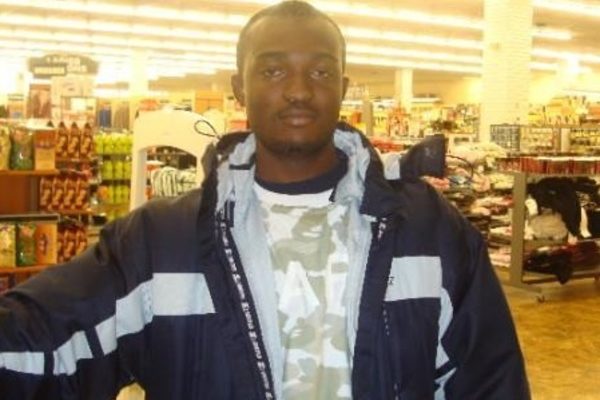 Ghanaguardian.com's attention has been drawn to an inaccurate publication on Wednesday, June 3, 2020, titled "Ghanaian gets 57 months in United States prison for email scam".

The post carried a picture of [this] innocent Ghanaian, Nathaniel N. Nyamekye, who appears to have the same name as the one who was involved in the said criminal acts.

It has emerged that [this] Nathaniel Nyamekye is an army reserve in the U.S and has a good image. He was not the one involved in the said criminal acts.

Though the story was not originally published by us, we as Ghanaguardian.com regret getting ourselves in it.

The story has since been pulled down from our website and social media pages to safe Mr. Nyamekye's credibility and further damages.

We hereby retract and apologise to Nathaniel on the failure on our part to verify the reality of his picture before posting online.

Any inconvenience this error has caused him and his family, is deeply regretted.