REVEALED: Why Mohammed Salisu signing has not yet been made official by Southampton 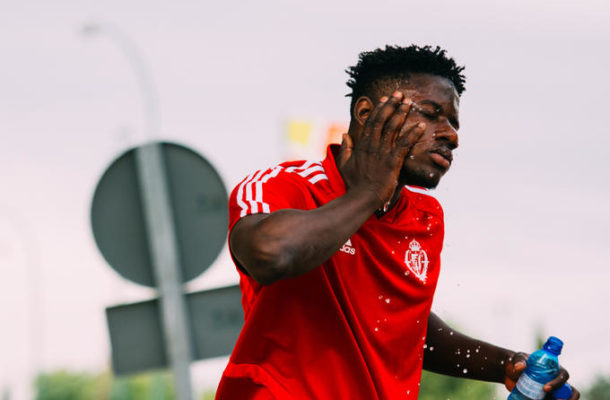 Mohamed Salisu is going to be a Southampton FC player next season but the English side is yet to make the signing official.

The two clubs have agreed on a fee while personal terms and medical have all been done but the saints are yet to confirm the signing.

There is no doubt after the English convinced the Pucela. The arrival of the Ghanaian to the Premier League is not going to break and the English are going to pay the 12 million euros that the player's clause marks to Real Valladolid, something that has been confirmed for days but yet to be made official by the club.

The information goes not only in relation to the confirmation of the signing but to why the departure of the player from the New José Zorrilla Stadium has not yet been made official.

Ghanaguardian.com can reliable say the English team has not yet made the signing official because they are waiting for its advertising and market advisers to indicate when the social impact of the signing will be greater to announce.

Looking for the best image point to make the signing official, it is important to remember, that Salisu will arrive in England for 12 million, but in an operation signed as a transfer and not as an execution of the termination clause, thus avoiding the taxes on the operation.