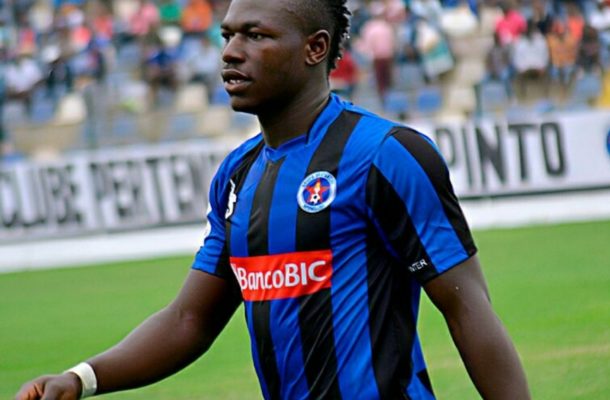 Ghanaian striker Richard Arthur has joined  French giants Olympique Lyonnais from WA All Stars ahead of the 2018/19 European season.

Pending official announcement next week, Arthur confirmed in an interview with Kickgh.com that he has already signed a two year contract with the Ligue 1 outfit.

“I have officially officially joined Olympique Lyon on a two year deal. I will join them next week to prepare for the upcoming week”

Richard Arthur joined Wa All Stars in 2015 and played a starring role for the Wa based side en route to their 2016 Ghana premier league trophy.