Road to Russia 2018: Super Eagles begin with a win against Zambia 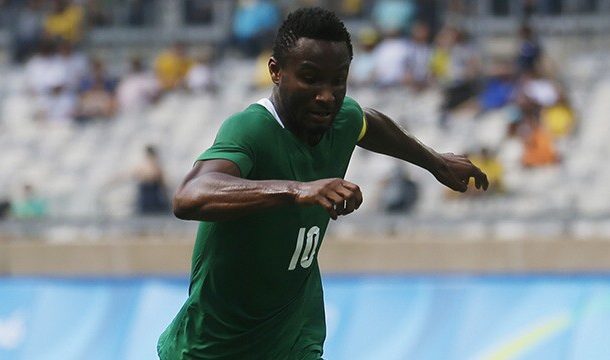 Nigeria's World Cup qualification campaign got off to the best possible start as they beat Zambia 2-1 today with John Mikel Obi and Kenneth Omeruo both involved. Victor Moses was unavailable through injury.

Mikel captained the side and had a hand in the Super Eagles' second goal, carrying the ball forward to Brown Ideye who in turn slipped Kelechi Iheanacho in. The Man City striker took the ball around the keeper and kept his composure from a tight angle to make it 2-0.

It was Arsenal's Alex Iwobi who had put Nigeria ahead earlier in the first half in Ndola, Zambia's third largest city, finishing with aplomb after a cross fell his way.

Zambia came on strong after the break and had a number chances to score, with Omeruo making one crucial block before some sloppy defending from the 22-year-old on loan at Alanyaspor allowed the hosts a route back into the game midway through the second period.

Nigeria held firm, though, to secure a precious victory in what is a very tough-looking group. Algeria and Cameroon are the other two sides in it as the Super Eagles aim to qualify for their third consecutive World Cup, and make amends for the disappointment of missing out on the upcoming Africa Cup of Nations.