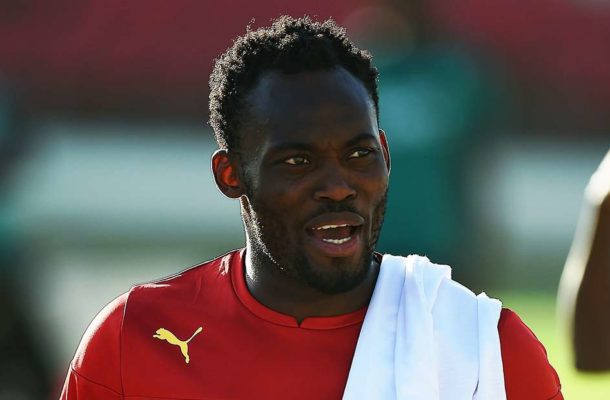 Ghana midfielder Michael Essien has missed out on a deal with Romanian top-flight CFR Cluj due to his age, according to the latest reports.

The 35 year old has been a free agent since his contract with Indonesia outfit Persib Bandung was terminated earlier this year.

He was set to to sign a contract worth almost £1million a year with Cluj.

But new coach Edward Iordanescu has vetoed a deal since taking charge last week - claiming Essien is too old.

Iordanescu said: "There were some discussions about signing Michael Essien before I came to the club, but they never came to fruition. I don't know what amounts were involved, but I did not need the player.

"I stopped Essien's transfer to CFR Cluj. I already have a lot of experienced players who our youngsters can look up to.

"At present I don't need players aged 36 or 37. We already have a valuable squad."