Romeo Adzah Koku Dowokpor writes: Why does this secessionist group rear its ugly head anytime there is a major national issue that deserves our attention? 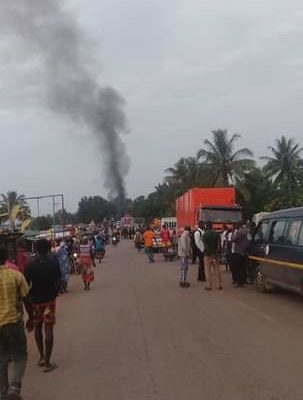 I understand those agitating to secede from Ghana to become part of Western Togoland have taken their protest to the North Tongu District blocking roads, etc.

North Tongu and the larger part of southern Volta has always been part of Ghana pre and post independence.

We were originally part of the Gold Coast even before other parts of the country joined the colonial state under the indirect rule of the UK.

In fact ,we were part of the Gold Coast before some of those who even label us today as Togolese,as and when they find that expedient, joined us as Gold Coasters before the 1956 Trans-Volta Togoland plebiscite was held.

So,l cannot for the life of me ,a native of the region ,particularly,North Tongu, understand why a secessionist group will emerge from there. I simply don’t get it.

Which quarters are all these calculated or miscalculated political mischiefs coming from? Who is sponsoring their activities? Our national security architecture doesn’t know?

Now,to the question of the day .

Why does this secessionist group rear its ugly head anytime there is a major national issue that deserves our attention? 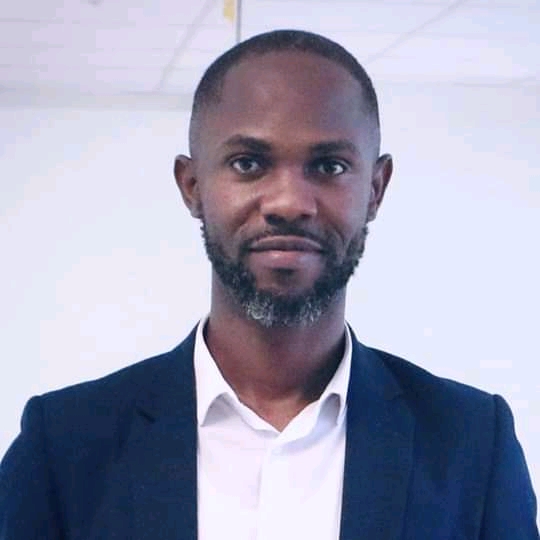