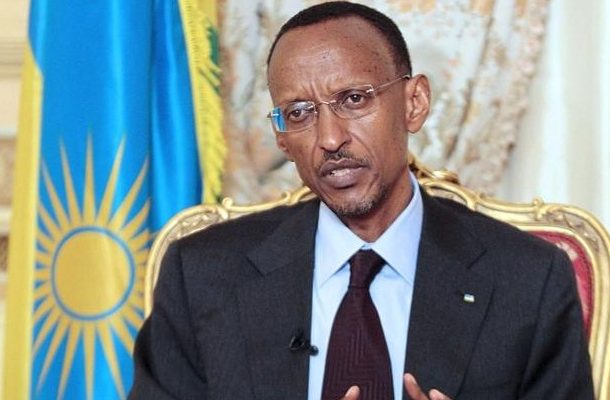 Rwanda is proving that it’s set on being a country that puts the survival of its citizens first.

According to AllAfrica, the country’s Ministry of Health, in partnership with Johnson & Johnson, is subsidizing the cost of drugs for mental health patients.

Prices are being slashed by up to 70% in what is a 5-year deal with the pharmaceutical giant.

Risperdal was introduced 5 years ago. In the beginning, one dose was at Rwf100,000 for patients without health insurance – they required three doses a year. It has since reduced to Rwf 30,000 but still many people would not afford it. Now, we expect the price to reduce up to Rwf5,000 thanks to this partnership.