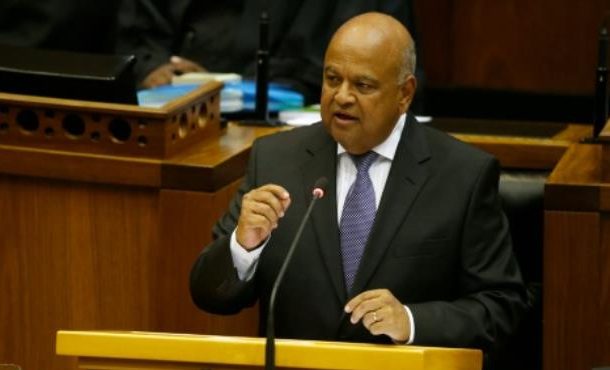 Johannesburg (AFP) - South African Finance Minister Pravin Gordhan denied Thursday that he was failing to cooperate with a police investigation, in a worsening row that has shaken the government as the economy weakens.

Gordhan was appointed last year to calm panicked markets after his predecessor lasted just four days in office, but has come under attack from some close allies of President Jacob Zuma.

Zuma has said he backs Gordhan, who has declined to present himself to investigators to answer questions over a so-called "rogue unit" set up to spy on top politicians when he was head of the tax service.

"The assertions of law on which the Hawks (police) based their accusations against the Minister were wholly unfounded and indeed scurrilous," Gordhan's lawyers said in a statement.

"Their handling of the matter seemed to have been designed to trigger a media event to humiliate the Minister (who) was not prepared to play along with that agenda."

Gordhan, who was head of South African Revenue Service (SARS) from 1999 to 2009, denies any wrongdoing and has said tax unit was legal.

State prosecutors on Sunday denied media reports that he would soon be charged for corruption.

Gordhan, a respected technocrat, has clashed with Zuma and senior ministers over alleged excessive spending, particularly at cash-bleeding state-run entities such as South African Airways.

Growth is set to be flat this year, and the country risks a damaging credit ratings downgrade to junk status.