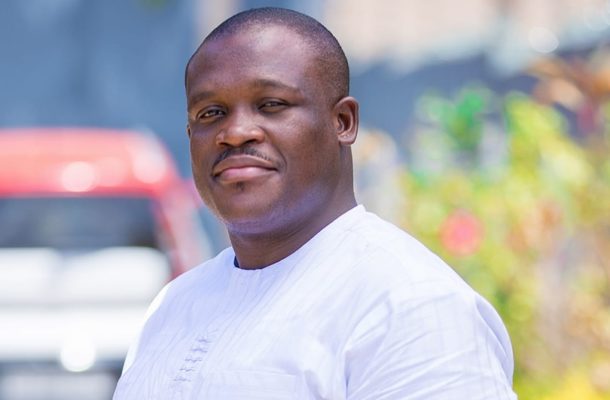 Sam George’s personal fight against the LGBTQ+ community is rather doing the government of President Akufo-Addo more harm than good, Mr. Daniel Agyenim Boateng has warned.

The avid member of the New Patriotic Party, has called for members of his party to disassociate themselves from the fight since it is rather placing an unnecessary burden on government when there were pressing issues to be tackled.

Speaking on Wontumi TV which was monitored by Wontumionline.com, Mr. Agyenim Boateng noted that he personally feels sad for the NPP MP for Assin South, Hon. John Ntim Fordjour for joining Sam George in the open fight against the LGBTQ+ community.

According to him, President Akufo-Addo has openly stated that his government would never legitimize the activities of gays and that should put an end to matter for government to focus on important issues.

He added that our forefathers have also left behind customs and values Ghanaians appreciate and that is the detest we place on gay related activities.

Mr. Daniel Agyenim Boateng therefore warned that “don’t come and burden this government with unnecessary issues because President Akufo-Addo has made it clear he won’t legal it. Issues of bribe are there to be solved, we shouldn’t waste time on the issues of LGBTQ+.”

Sam George, the MP for Ningo-Prampram together with some 7 legislators are leading the charge and have drafted an anti-LGBT bill.

But Daniel Agyenim Boateng maintains that “there is no sense in the fight he has taken upon himself” and advised instead placing premium on the fight he should rather be seen as an advocate for COVID-19 to reduce the spread.