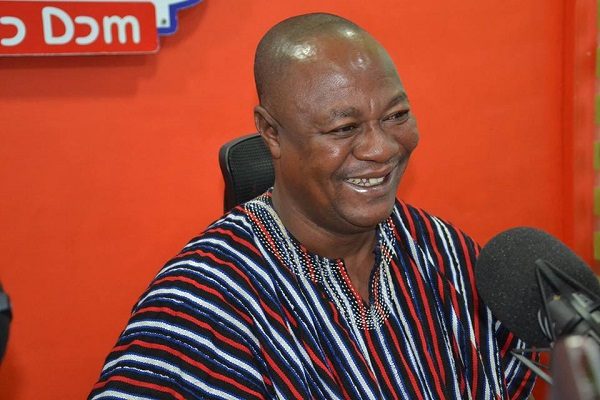 The TV stations are said to be operating without authorization.

The NCA move stems from calls for some TV stations showing fetish contents to be closed down.

Following the shocking story of two teenagers murdering an 11-year old boy at Kasoa in the Central Region, Ghanaians have been holding discussions on merits and demerits of the plethora of TV stations, particularly the ones with contents that show money-doubling and fetish activities.

On Wednesday, popular fetish priestess Nana Agradaa was reported to have been arrested by the Police for defrauding people and also using her TV channels to propagate her fetish activities.

Her two TV stations, Thunder TV and Ice TV, have been shutdown.

A press release by the NCA indicated TV stations such as Cash TV, Lion TV, Dove TV, Ogyaba TV, Kwaku Bonsam TV and others making up 49 will also be shutdown.

Addressing the issue during a panel discussion on Peace FM's 'Kokrokoo' programme, Sam Pyne urged the NCA not to make their move a nine-day wonder but rather continue to monitor media contents ensuring they produce right and lawful contents.

He also asked the NCA to go a step further to include online portals which also mislead the public.

"The shutdown shouldn't be limited to TV stations only but also check the online media. There is a lot of them peddling falsehood," he said.

Sam Pyne further lauded the Ministers for Communications and National Security for embarking on the move to weed out unauthorized media stations.

"I applaud Ursula Owusu and Kan Dapaah for their good work," he shortly said.