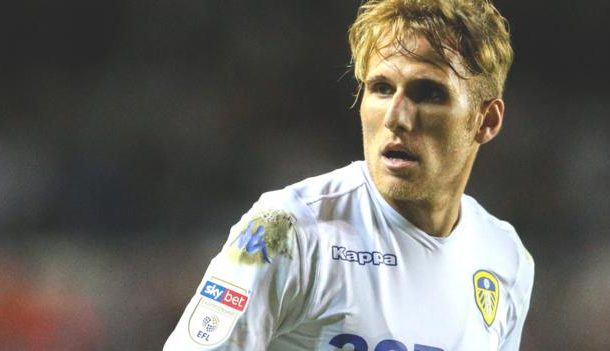 Leeds United midfielder Samu Saiz will join Spanish side Getafe on loan until the end of the season when the transfer window opens on 1 January.
The La Liga club have an option to make the deal for the 27-year-old permanent in the summer.
Leeds say the player "will remain overseas with his family until the loan spell commences".

Saiz joined the Championship leaders from SD Huesca in July 2017 and scored five goals in 53 league appearances.
Speaking after Saturday's win at Bolton, Leeds boss Marcelo Bielsa confirmed Saiz had a "personal situation to solve"
"What I can tell you is that he has the permission of the club to be absent, and I don't know what the personal reasons are for his absence," he added.
Getafe are currently sixth in the table in Spain's top flight.Source: bbc.com