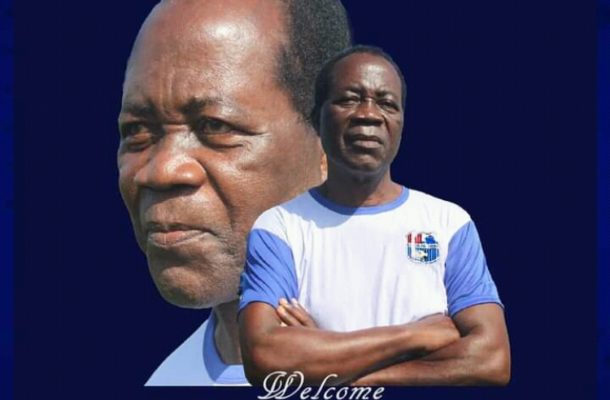 Ghanaian coach Samuel Quaye has been appointed as the head coach of Liberian top flight side Liberian International Shipping & Corporate Registry FC (LISCR FC) ahead of the 2021/2022 season.

The veteran gaffer has penned a two year deal with his new side after reaching an agreement with the club that will see him take charge of the Shippers until at least 2023.

Qauye will be looking forward to mount a title charge with his new side as the last time they won the Liberian league trophy was four years ago.

The Shippers went very close last season but they were beaten to the title by LPRC Oiler by just a point and will be seeking revenge coming season.

Samuel Quaye will in the coming days begin pre-season training with his new side as he tries to get them in shape for the coming season.

He has in the past coached Accra Great Olympics and Togolese side Maranatha FC while also working as an assistant coach at Hearts of Oak and Aduana Stars.