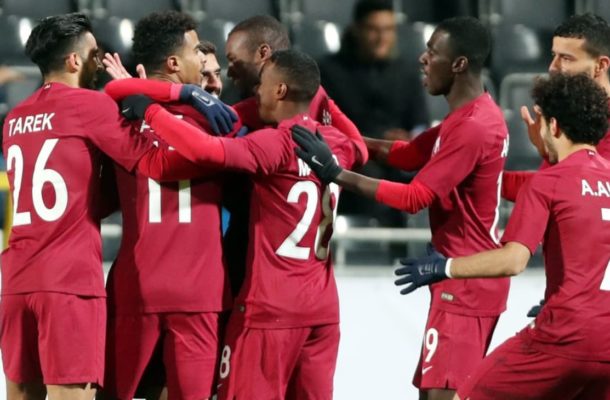 Doha: Head coach Felix Sanchez is confident Qatar will be ready for the AFC Asian Cup UAE 2019 once their ongoing training camp concludes.


The West Asians have four friendlies lined - against Jordan on December 23, Kyrgyz Republic two days later, Algeria (December 27) and Islamic Republic of Iran on December 31 - which Sanchez believes will sharpen his players for the Continental showcase in the UAE.

“The four friendly matches will be a good opportunity to prepare the players. I have several players to choose from the preparatory camp and I will wait till the friendly matches to decide on the final squad," said Sanchez, who has to name his final squad by December 26.

He called up 27 players for the final phase of training ahead of their Group E challenge which also has Saudi Arabia, Lebanon and DPR Korea.

Qatar have enjoyed good form in the buildup to UAE 2019, defeating China PR, Palestine, Ecuador and Switzerland in international friendlies. They drew with Finland with their only loss coming against Uzbekistan.

Sanchez is cautiously optimistic that Qatar will enjoy a good AFC Asian Cup.

Every team goes into any competition eyeing the title, and the Qatari team’s goal is no different.

"I know Qatari fans have big hopes from the current batch of players and I hope we can deliver. Having said that we are in a tough group, and all the teams deserve respect.”