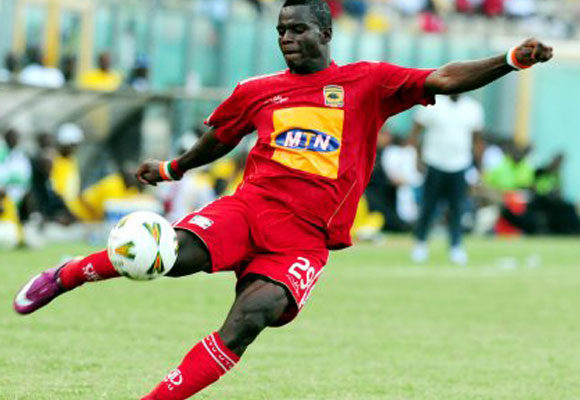 Asante Kotoko have been drawn to play the little known Ivorian side but Toure who has an Ivorian descends says he wishes Kotoko qualify to the group stage but has advised Kotoko to score more goals at home if they want to progress.

Speaking in an interview with Kumasi based Fox Fm, Toure said the Ivorian side have bought very well this season poaching the best players from across Ivory Coast Asante Kotoko should beware.

"Kotoko have to score more goals in Ghana, at least 3-0, 4-0 will make Kotoko free going into the second leg in Abidjan. Kotoko will have to take more advantage of the the first leg at home.
They've made lots of recruitment this season, they have bought most of the experience teams in the Ivorian league and they are good". he said.