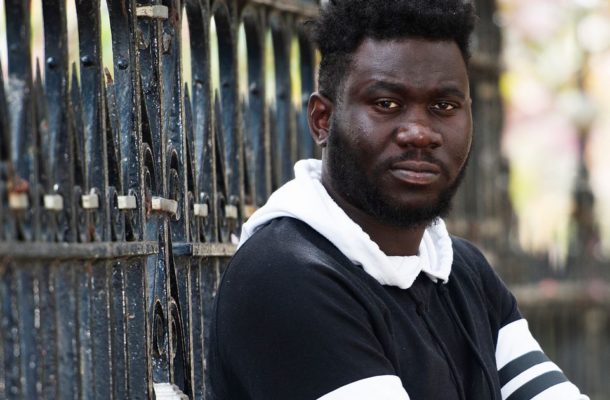 Denzel Darku, 23, moved to the UK from Ghana aged 14 and has served in the Scottish Youth Parliament.

The Ghanaian was noted for his exemplary conduct and carried the Commonwealth baton ahead of the Glasgow 2014 Games.

He has had two appeals against deportation rejected.

Raising his case at First Minister’s Questions, Labour’s Neil Bibby said: “Does the First Minister agree with me there can be no justification for driving a young man like Denzel away from the place he calls home?”

Sturgeon said: “The immigration policies of the Tories are disgraceful. I will do everything I can to make the case for Denzel Darku.”