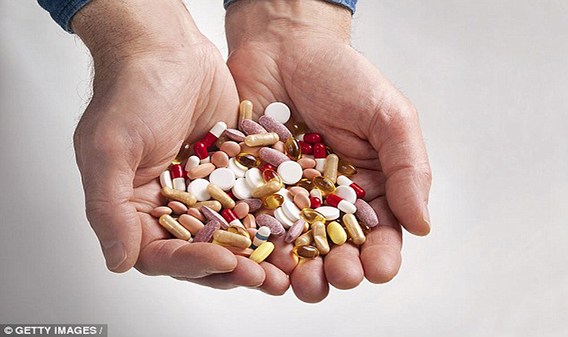 Three men have been mistakenly admitted to a cholera centre in Zambia after eating herbs with “sex enhancing” qualities, an official has said.

The men were vomiting, a symptom of cholera, so worried well-wishers rushed them to the centre, Chanda Kasolo said.

It turned out that the vomiting was caused by food, beer and the herbal concoction, he added.

A cholera epidemic which broke out last year has so far claimed 70 lives in the southern African state.

More than 3,000 cases have been reported.

It is a bacterial disease transmitted through food and water, causing vomiting and severe diarrhoea that can sometimes lead to deadly dehydration.

However, the three, from the small eastern town of Katete, were not among the epidemic’s victims.

Instead, they went on a drinking spree, ate food, and took the traditional sex enhancers, known locally as mvubwe.

The three immediately started vomiting, and were admitted to the cholera centre, Mr Kasolo, the region’s top government official, told the BBC.

“After tests were carried out, the combination of the sex enhancers, the beer and food essentially gave a positive result for food poisoning which was suspected to be cholera-related,” Mr Kasolo said.

“But after further tests and asking them questions, they disclosed that they had taken traditional sex enhancers,” he added.

The patients are still at the cholera centre and responding well to treatment, Mr Kasolo said.