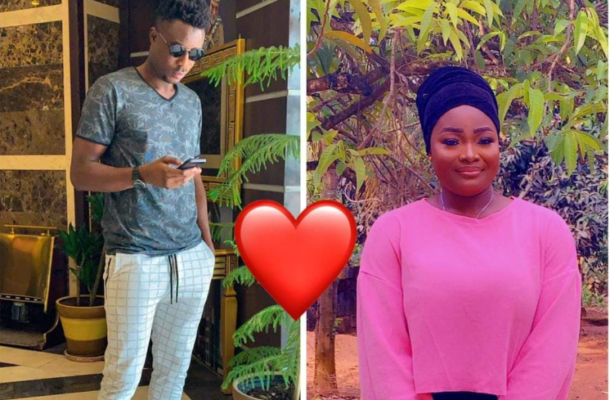 Former captain of AshantiGold SC, Shafiu Mumuni will be off the bachelorhood market as the potent goal poacher has been able to poach a beautiful damsel who will soon be his wife.

The striker who now plays his football in Iraq with Erbil SC will walk down the aisle with his pretty girlfriend Faizah Adi on the 11th July, 2021.

Mumuni was the top scorer of the WAFU Zone B tournament in 2019 where Ghana finished as runners up after scoring four goals in the tournament.

He rose to prominence after the tournament and completed a move to North Africa joining US Monastir despite keen interest from top Ghanaian clubs Kotoko and Hearts.

Mumuni has been a free agent since leaving Tunisian side US Monastir in January 2020 after his contract was abrogated after four months.

The Ghanaian striker scored a solitary goal and provided one assist in seven games for US Monastir across all competitions. 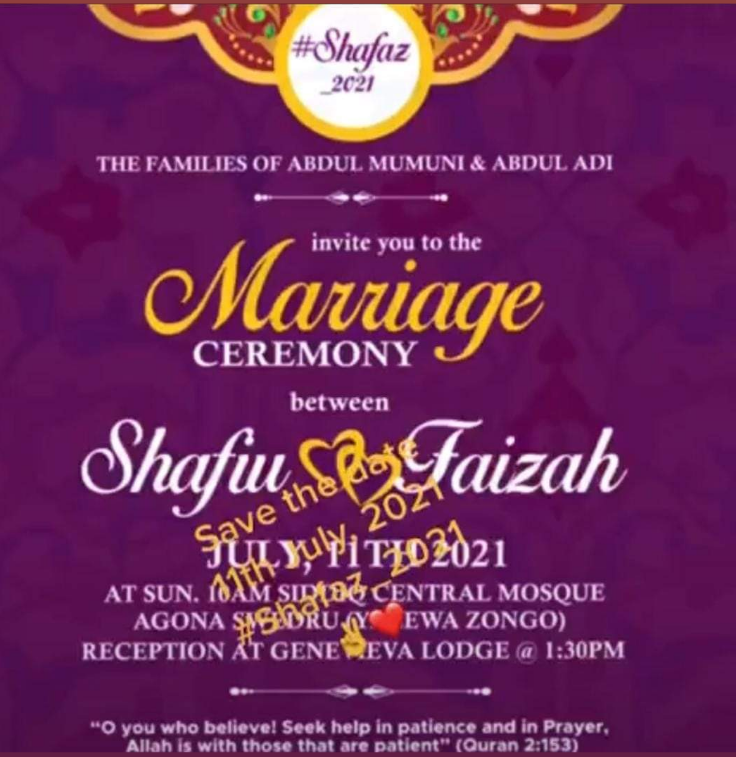