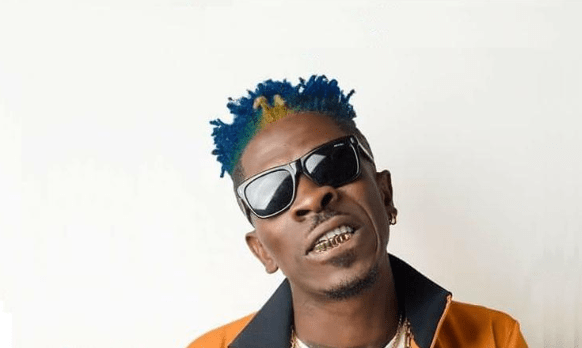 The top dancehall ‘guru’ is best known for interacting with his fans and the general public on his various social media platforms especially on microblogging site, Twitter.

He has created a trend on his own on Twitter called the ‘TuesdayMarket’ where he advertises products and businesses from his fans on the platform.

But it seems all these will now not be happening as the ‘My Level’ hitmaker has hinted on going off social media for a while starting from April 26th, 2021.

Shatta Wale in the tweet didn’t spill out many details or the reasons why he intends to leave off social media for a while but he stated he is embarking on the ‘journey’ due to some personal reasons.

"I'm Going off social media From the 26th of April 2021 due to my own reasons. Thank you and I love you all"

Known for his controversial personality but very religious, Shatta Wale earlier in the days revealed the good things happening to him concerning the success in his music career and his businesses are because of his fans and the favor from God.

Shatta is one of the few Ghanaian musicians who doesn’t play with his fan base at all. He is the leader of arguably the biggest fan base in Ghana called the Shatta Movement.