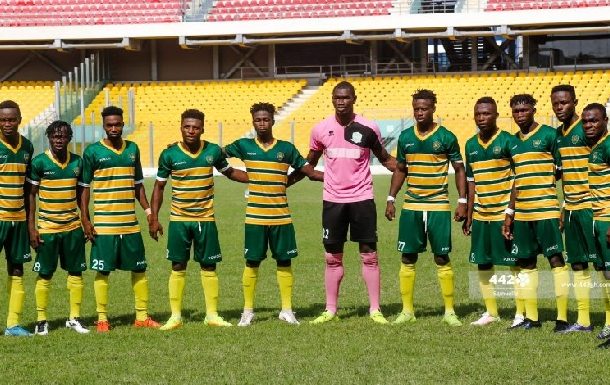 Skyy FC dug deep the whole of last season in search of a Premier League status but the Daboase based side lost out to Bibiani Gold Stars.

They will fight for the 2021/22 slot with Samartex 1996, New Edubiase United and Cape Coast Mysterious Dwarfs who suffered relegation from the Premier League last season. The three newly promoted sides Basake Holy Stars (Western Region), Soccer Intellectuals and Future Stars (Ashanti Region) will fight for honours in the Zone as they battle the big boys in search of a Premier League status.

Cape Coast Mysterious Dwarfs will head into the season with loads of experience having assembled a well drilled side. Captain Denis Korsah who was on the radar of many suitors in the Premier League stayed put and will feature in the Division One League.

They lost midfielder George Asamoah to Great Olympics but did well to retain Japanese import Jindo Morishita - with the likes of Seidu Abubakar, Emmanuel Ifeanyi and Enock Odoom all joining.

Here are the fixtures for Zone Two: 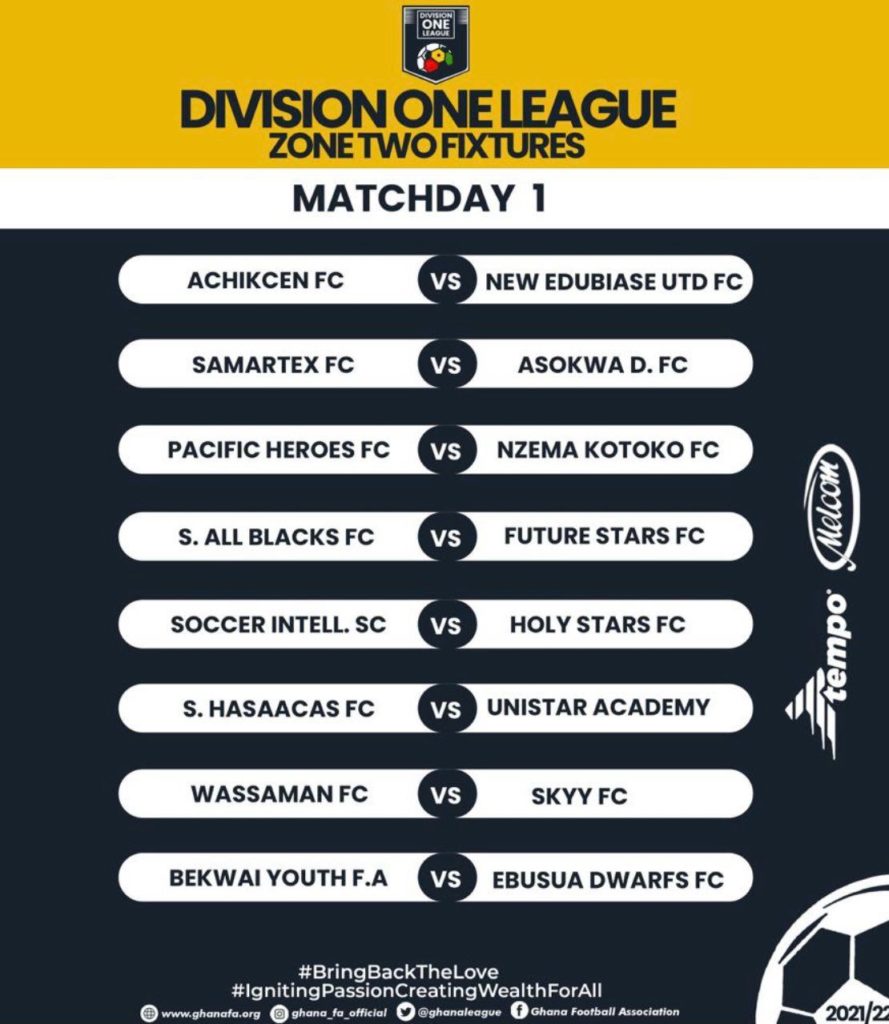