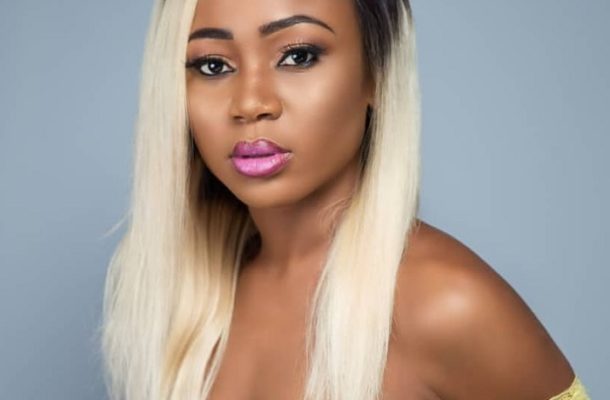 Actress Rosemond Brown popularly known as Akuapem Poloo who was earlier today, convicted by the Accra Circuit Court over her nude pictures with her son has received varied reactions from social media users.

The social media sensation on her son’s seventh birthday posted some naked photos which caused an uproar amongst a section of Ghanaians.

After months of court proceedings, she has been remanded into custody to undergo a pregnancy test before her sentencing.

Subsequently, on Wednesday, the actress pleaded guilty to all three charges and was convicted on her own plea by the court presided over by Christina Cann.

Below are some comments from social media:

Below are some comments from social media: