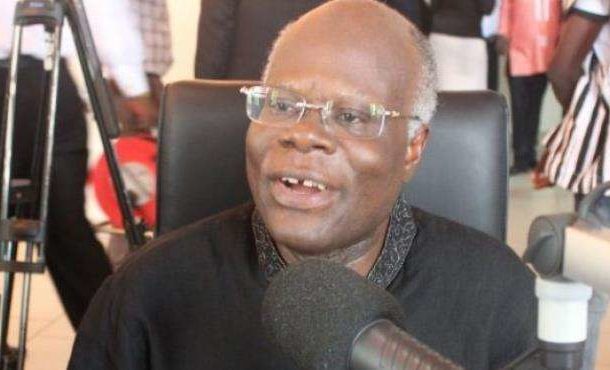 Kobina Tahir Hammond, the Adansi Asokwa MP, has indicated that some media houses in the country deliberately, maliciously and shamelessly twisted his comments on the government’s military deployment to the border towns to cause him an extraordinary political and social disaffection with people from the Volta Region.

According to the MP, at no point within his four-minute interview which has since gone viral did he suggest that Ghanaians from the Volta Region were not Ghanaians.

“I am educated, old and mature enough to know the history of Ghana and to understand the debilitating effect of ethnocentricity and bigotry in any community. I am not the one to call fellow citizens from the Volta region, non-Ghanaians,” K.T. Hammond said in a statement copied to GhanaWeb.

The MP further explained that he was not even aware that “there were soldiers in the area hence I could only guess the reason for their presence”.

He added that he only guessed and said the military presence in the Volta region may be due to the pending electoral registration exercise and “to ensure the sanctity of its outcome by preventing non-Ghanaians and those not constitutionally qualified to register and vote from infiltrating through the porous border”.

Hammond further accused the opposition National Democratic Congress (NDC) of suggesting that he had said in the controversial interview that “people from the Volta Region of Ghana were not Ghanaians.”

K. T. Hammond concluded that he had “taken steps to report the media houses associated with this mischief to the National Media Commission for redress”.

Read below his full statement.