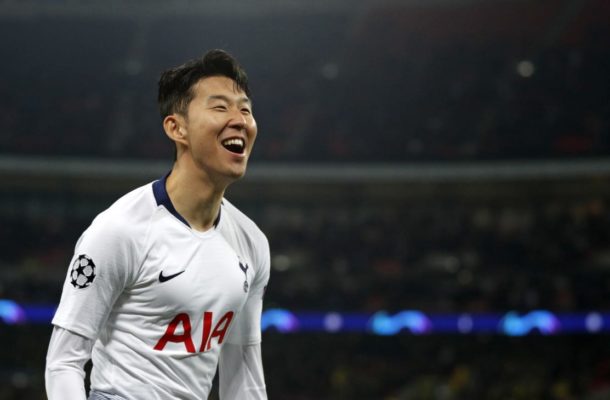 
Son, who has scored 16 goals so far this term, received his award from Spurs legend David Ginola.

“It means a lot,” smiled the Korea Republic international. “For me, it’s special, my first award (of this kind). Many players have not won this trophy so for me it’s really, really special, especially because such big names have won this award (in the past). It means a lot and I’m very happy to win.”

Tottenham boss Mauricio Pochettino, who was named Manager of the Year, praised Son's commitment and desire.

Pochettino said: “I think it’s fantastic. He is doing a fantastic job, he is having an amazing season and we feel so proud. I feel so proud of all my squad, of course, but in that case, Sonny won the award, Premier League Player of the Year, and I am so happy for him because he deserves it.”

Independently judged by key figures across the game in the capital in addition to members of the media, the London Football Awards celebrate the very best of football in London each year.