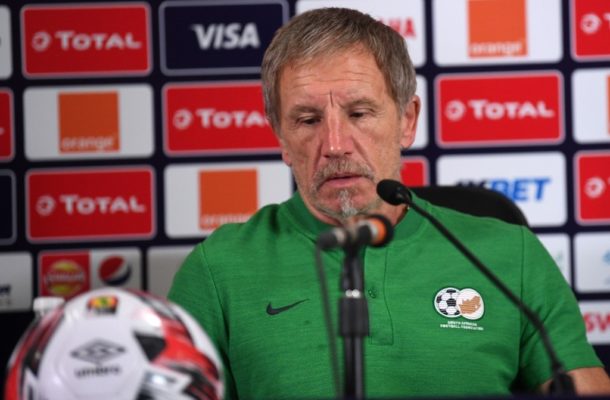 Bafana Bafana coach Stuart Baxter has resigned from his post, just weeks after taking the national team to the last eight of the African Cup of Nations (Afcon) in Egypt.

The Brit had been on the job for three years and had until 2022 before his contract was set to expire.

He called an urgent media conference on Friday and – flanked by Safa chief executive Russell Paul – cut to the chase as he announced his decision to step down.

“Someone should continue with this project, and therefore I’m resigning as Bafana Bafana coach.”

The 65-year-old added that the decision to call it quits was entirely his.

“There is no monetary settlement. This had nothing to do about money. The figures quoted about my salary have been embarrassingly way off the mark.”