Srem Sai writes: There are 2 types of data involved in this election result debacle 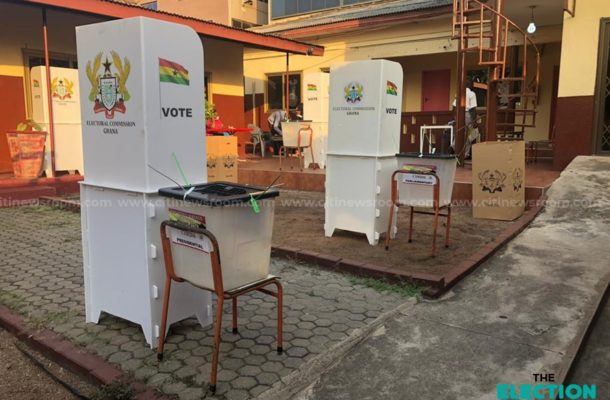 (1) the pink sheet figures - primary data; and (2) the collated figures - processed figures (let me, for want of a better word, call it the ‘secondary data’).

Where, in data work, there’s a challenge to the validity of secondary data, one does not resolve it by simply re-proclaiming the same impugned secondary data. Rather, one resolves it by falling back on the primary data for a review.

Any manipulation or correction of the secondary data that does not rely on the primary data will not produce a true picture of events. Such manipulations are inherently flawed and analogous to "garbage in garbage out" - a situation sometimes used to describe the arbitrary application of statistical techniques on data.

Clearly, the validity of the EC’s collated figures - the secondary data - are being challenged all over the place. These challenges, as explained above, require a re-collation of the pink sheet figures of the stations in question; and not a re-proclamation of the collated results.

The logical implication from this explanation is that no one (whether a radio station, an observer group or an opinion leader) can corroborate the EC’s collated results without actually and independently (of the EC) collecting and collating the pink sheet figures.

First of all, the Joys, the Citis and the CODEOs of this world have no capacity to collect raw voter figures independently. Secondly, they have neither collected nor even attempted to collect or review the pink sheets of the polling stations in question.

All they did was to sniff-sniff from and re-publish in a colorful and pompous manner the EC’s collated potentially flawed secondary data figures (and that explains why they all fell victims to the mistakes that the EC has made in their purported declaration so far).

So, one would expect that these media houses and observer groups would be frank and tell the public that they’re not in the position to speak to the validity of the EC’s collated figures? Yet, they are there pretending to be corroborating the EC’s figures.