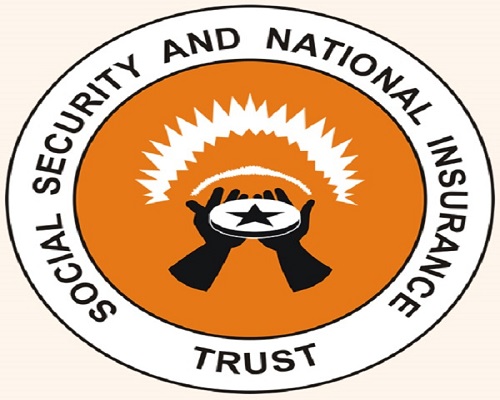 The state has on Thursday, April 22 filed fresh charges against former Managing Director of the Social Security and National Insurance Trust (SSNIT) Mr. Ernest Thompson and four others.

They have been charged for causing financial loss to the state, 3news reported.

The Supreme Court had earlier by a unanimous decision said on Wednesday, March 17 that the charges were inappropriate.

The five-member panel, presided over by Justice Yaw Appau said the charges preferred against the accused persons do not meet the constitutional requirements.

Mr Ernest Thompson, and four others who have been accused of causing financial loss of more than $14.8 million in the SSNIT Operational Business Suite (OBS) project.

They pleaded not guilty to the charges against them.

Mr Thompson that the prosecution failed to provide sufficient particulars on the offences levelled against him as required under Article 19 (2) of the 1992 Constitution and Section 122 of the Criminal Offences (Procedure) Act, 1960 (Act 30).

His lawyers argue that the particulars are so scanty that they do not afford their client any concrete information to enable him to mount his defence.