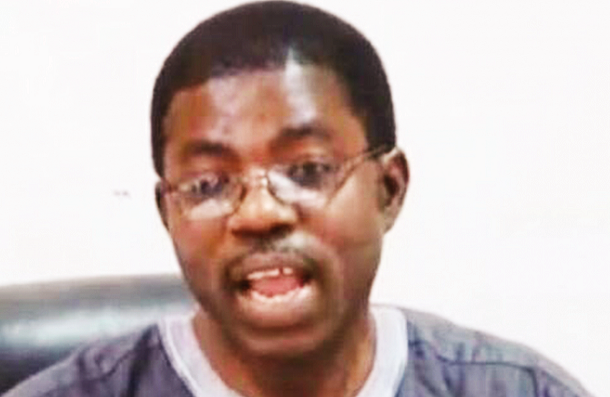 The Coalition of Muslim Organisations, Ghana (COMOG) has asked political parties to stay away from insults and violence as they go about their campaign to win power in this year’s polls.

The group urged politicians to sacrifice their personal interests and seek the national interest, saying: “That is the way by which peace and unity could be maintained before and after the elections.’’

The call is contained in a statement signed by the General Secretary of COMOG, Haj Abdel Manan Abdel Rahman, and made available to the Daily Graphic last Thursday.

The statement was issued ahead of the celebration of Eid-ul-Adha, the feast of sacrifice celebrated by the Islamic fraternity.

The COMOG observed that it took tolerance, patience and unity of purpose to build a peaceful political environment that would spur economic growth and national development.

It further asked all Muslims and the public to live at peace with their neighbours and avoid tendencies that had the potential to disrupt the peace of the country.

“We need to practise the spiritual effect of sacrifice, so that we learn to rely on Allah’s provision, rather than the things we have built for ourselves,” the statement added.

During the celebration of Eid-ul-Adha, which is scheduled for Monday, September 12, Muslims give meat from the animals they slaughter as sacrifice, one-third each of which is eaten by the immediate family and relations, friends and the poor.