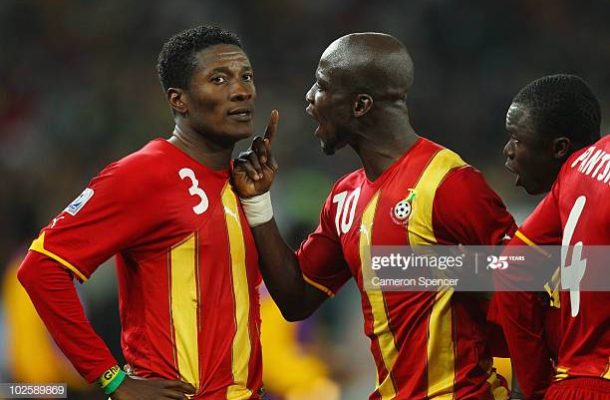 The two players were very integral in Ghana's golden generation that helped the nation qualify for the World Cup for the first time in 2006 and three times in a row.

Betway Ghana were asking their followers to name their top 5 Black Stars players of all time with many persons submitting their list.

Stephen Appiah who is a Betway ambassador named his five players which included legends such as Abedi Pele, Tony Yeboah, Micheal Essien, Richard Kingson and himself.