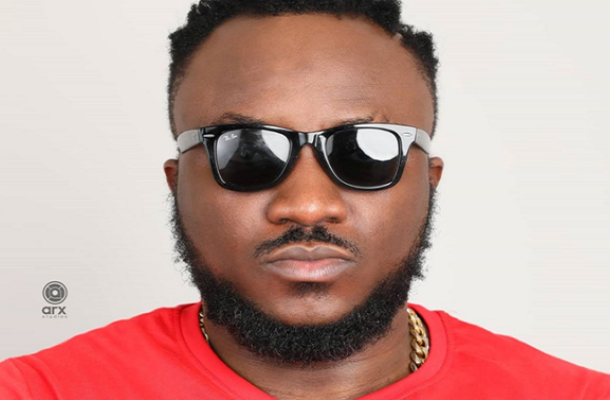 A day after the actress was slapped with a 90-day jail term the award-winning started a fund raising exercise to support the embattled actress's son while she is away.

However, in an interview with TV3 her Manager, Divine Jones has stated that the management team of Poloo has not granted any permission to DKB to that effect, hence he should stop such a move.

Read his words below;

“For me I understand how people are sympathizing with her, how everybody is trying to cope, some people are really coping, others are just pretending, others are all hypocrites, but my point is that, I think whatever donation that is going on is wrong.” He noted.

Questioning the purpose of the donation, the disappointed manager disclosed that DKB made no effort to consult either the management or Poloo’s legal team before putting out account details to solicit funds on behalf of their client.

To him, everything about DKB’s decision is wrong.

“ Excuse me with all due respect, she is loved by many and hated by many, if you want to do something of that sort, to try to show that you actually care, I feel at least the attention of the management team should be drawn or the legal team should be drawn, we can’t just go out there and put a certain number out that we are taking donations…What I actually saw that didn’t make me comfortable is via bank account above 1000 Ghana cedis, No! It’s wrong “ Divine Jones pointed out.

Watch the full interview below: