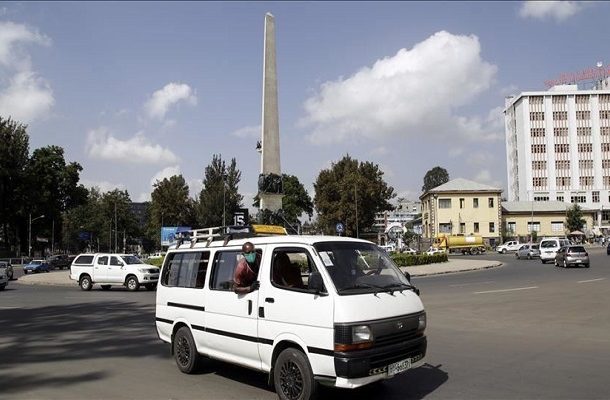 Sudan has closed the border between its eastern Kassala State and Ethiopia, following rising tensions between Ethiopian federal authorities and the Tigray region, the state-owned Suna news agency has reported.

“Governor Fateh al-Rahman al-Amin announced the closure of the border between Kassala State and Ethiopia from today until further notice.”

“This was due to the security tensions that Ethiopia is witnessing these days in the Tigray region, which is adjacent to Kassala State,” the report said.

The governor said he would travel to Wad Al Helew, a village in Kassala State bordering Ethiopia and Eritrea, to assess the situation. He stressed that Sudanese authorities would not allow any individuals or groups to enter the state with weapons.

A committee will also be formed to look into how to deal with civilians who may seek refuge in Sudanese territory.

Sudan’s Prime Minister Abdalla Hamdok yesterday held talks over the phone with his Ethiopian counterpart Abiy Ahmed, saying he was following the latest developments in Ethiopia with concern.

On 4 November Prime Minister Abiy ordered the army to take military action against Tigray region, accusing it of attacking federal troops stationed in the region.