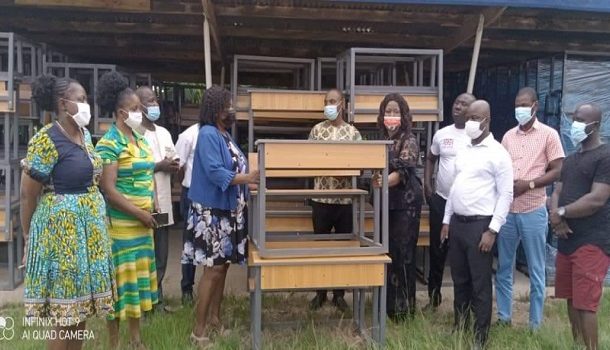 The Municipal Chief Executive (MCE) for Suhum in the Eastern Region, Mrs. Margaret Darko Darkwa on Monday presented over 180 dual desks to the Municipal Education Directorate.

The decks were meant to be distributed to the schools within the Municipality to create a conducive environment for students to improve on their academics. 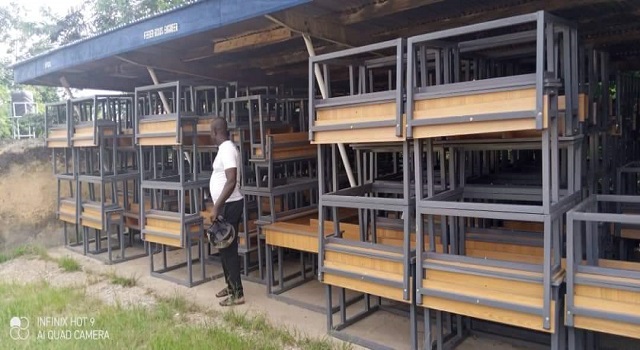 Speaking at the presentation, the MCE acknowledged that the Municipality has achieved its share of the national cake from the Akufo-Addo government in the sector of education.

According to her, most of the communities within the Municipality have received educational infrastructure. 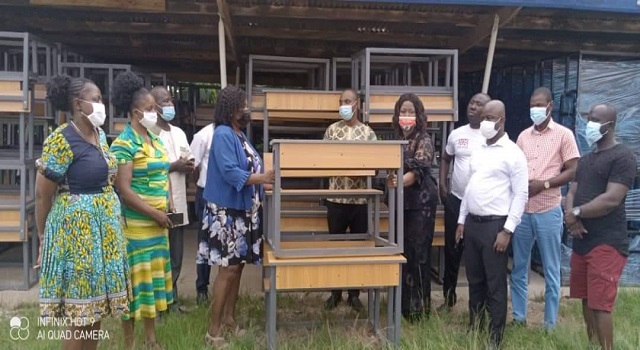 She then urged the Education Directorate to take good care of the furniture and be more concerned about its maintenance.

The Municipal Director of Education, Mrs. Quaye Sowah who received the furniture expressed her profound gratitude to the MCE and government for its commitment to providing them with the desk and promised they will be put to good use.