Tanzanian Government denies rumors that President is ill with Covid-19 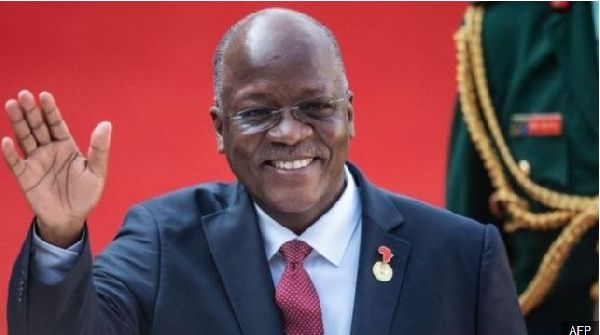 Tanzania’s President John Magufuli is in the country and working hard in his office, his prime minister has said, scotching rumours about his whereabouts and health.

“Tanzanians be calm, your president is there, in good health, he is working,” Prime Minister Kassim Majaliwa said.

He was speaking at Friday prayers at the main mosque in Njombe town in southern Tanzania.

There has been speculation that President Magufuli is suffering from Covid-19 and receiving hospital treatment in Kenya.

“He [President Magufuli] has loads of files. Now when he stays there [in his office] going through documents," Mr Majaliwa said, “You say: ‘He is ill, let him appear.’ Following your own schedule or according to his work plan?

“The president has his own work schedule and can’t appear under your directions.”

Mr Majaliwa did not provide any further evidence to support his statement.

The government has been accused of downplaying the impact of coronavirus in the East African nation.