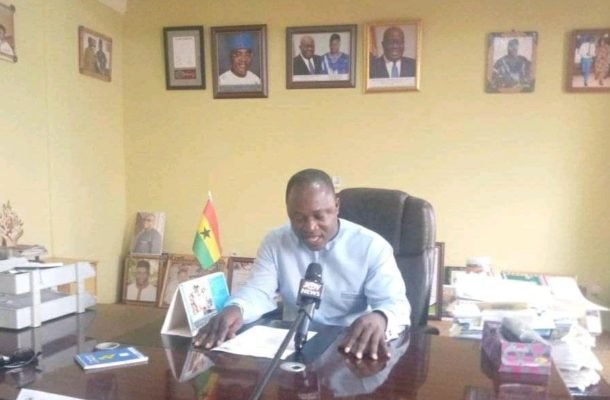 Confirming the incident to this portal, aid of the MCE, Mr. Addai Kusi Isaac, otherwise know as Biggie, said, "yea, it's true, Mr. Donyina's father is called to glory this morning".

According to him, the late Opanin Kwasi Duakoh has been the MCE's instrument of strength all these years. He said the news occurred when the MCE was on official assignment outside of Techiman.

"It's a sad news, I don't know how my boss [who's now on official assignment in Accra], will react after receiving this news", said Biggie.

The late Opanin Duakoh left behind a wife and children (including the MCE).

His remains has been deposited at the hospital's morgue awaiting the family's arrangements.